Sushant Singh Rajput’s birth anniversary in 2023 will coincide with the first New Moon of 2023 and hence the Luna Society International has announced that the day will be observed as ‘Sushant’s Moon’.

This declaration has been made on the organisation’s website wherein they revealed that January 21, 2023 will be dedicated to the celebration of the late Bollywood actor and space enthusiast. Interestingly, next year, Sushant’s birth anniversary falls on unique day because it is also the when Luna is at its closest distance to Earth during the entire year. Luna Society International also stated that ‘Sushant’s Moon’ may become an annual occurrence despite not always coinciding with the first New Moon of the year. 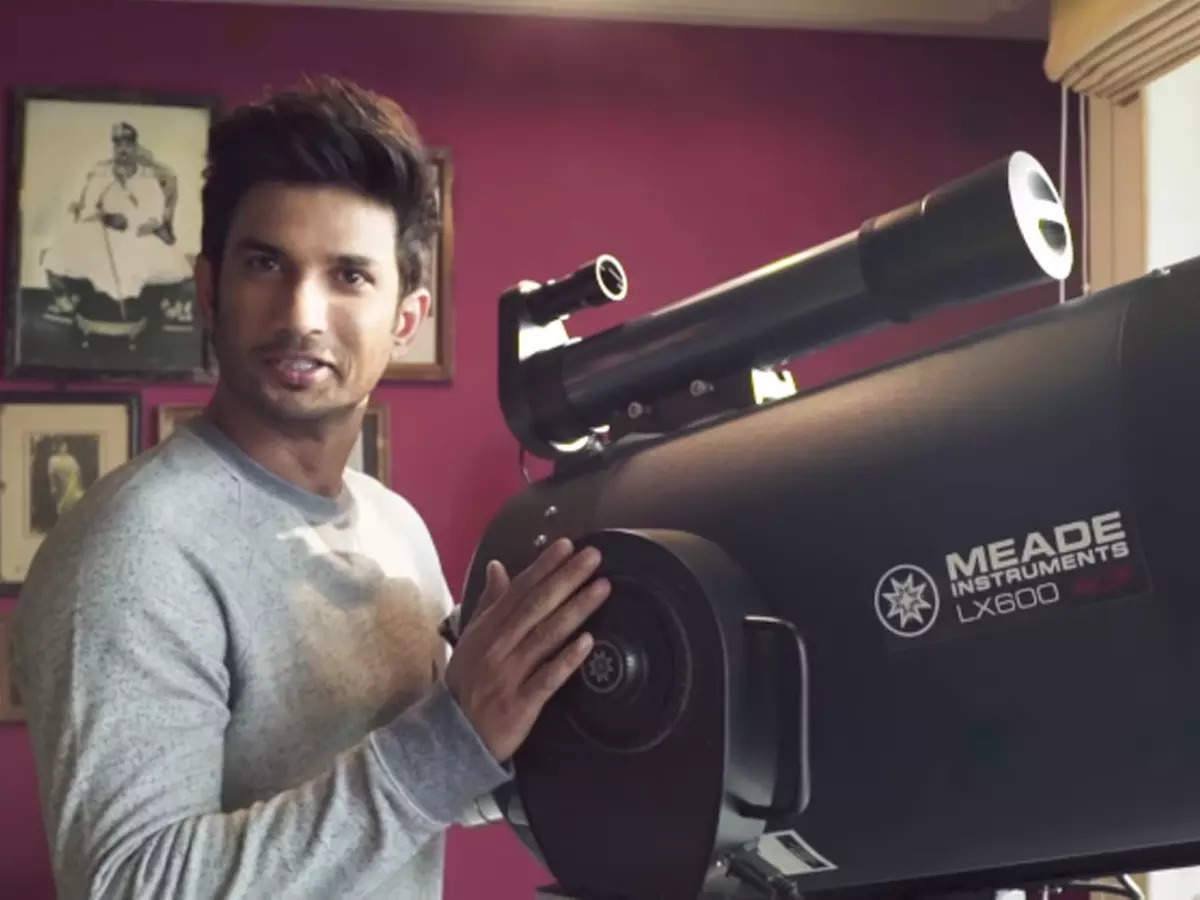 While Shah Rukh Khan received a piece of land as a gift from a fan, Sushant Singh Rajput was the only Indian actor who had bought a piece of land on the moon. The late actor had bought a piece of lunar land on the far side of the moon, in a region called the Mare Muscoviense or the Sea of Muscovy. Apart from this, Sushant Singh Rajput also owned an expensive telescope which he used for space gazing. Sushant father had stated that the actor observed his land on the moon with a telescope worth Rs 55 lakh. Interestingly, Sushant had also signed up to play the role of an astronaut in a Bollywood film titled ‘Chanda Mama Door Ke’. For his role, he also underwent training at NASA but the film failed to materialize.