Aamir Khan, the Bollywood sensation is celebrating his birthday today and while ‘Mr. Perfectionist’ Aamir is flooded with birthday wishes we decided to go down memory lane when Sourav Ganguly was pranked by Aamir Khan in Kolkata. And interestingly, one Bengali actor knew everything from the beginning.

It was way back in 2009. As part of an unbelievable promotional strategy for his then-upcoming film ‘3 Idiots’, which later became a blockbuster, Aamir Khan came up with a shocking idea.

He had decided to pay our very own Dada aka Sourav Ganguly a visit at his Behala residence, dressed peculiarly with a funny accent. He just walked straight up to the former Indian cricket team captain’s house, looking for him, giving the security guards literally the shocker of their lives! 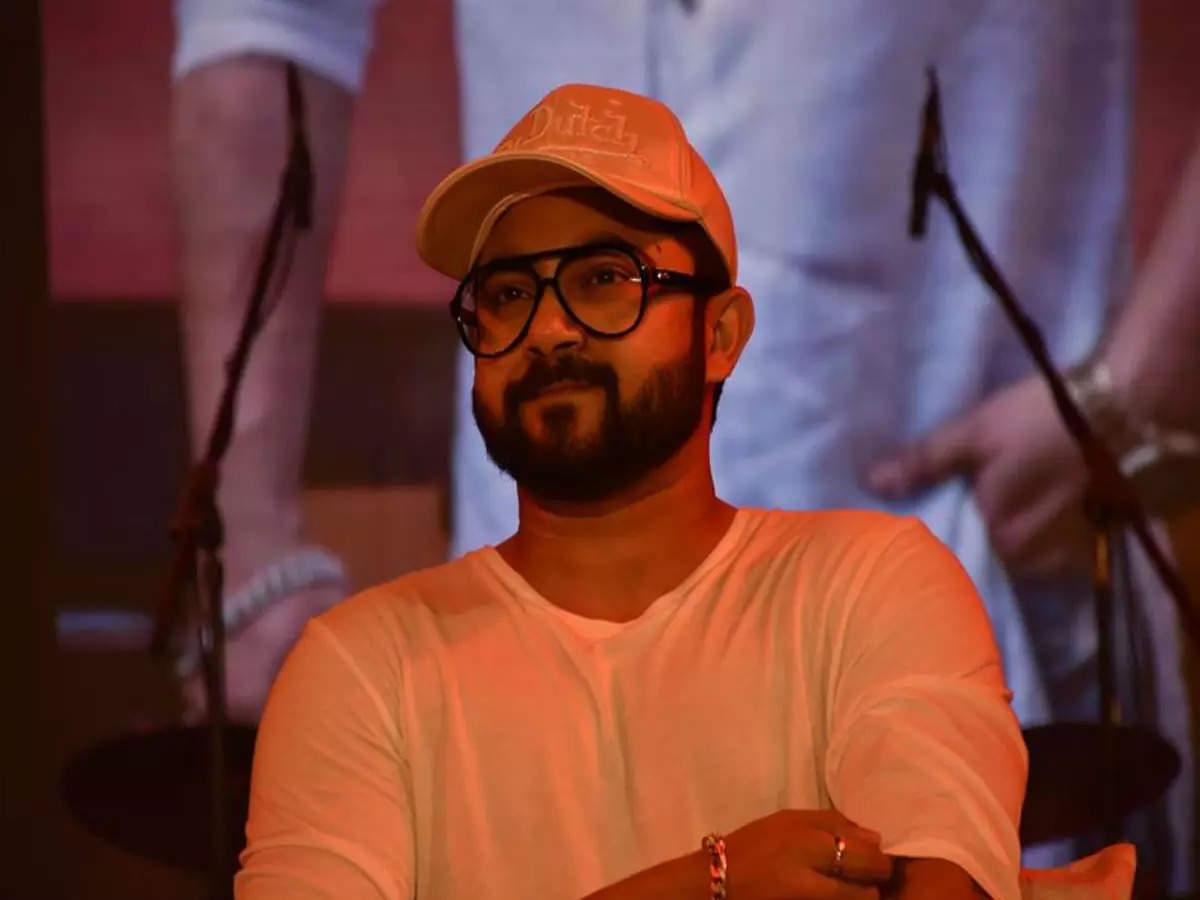 However, Aamir didn’t know that one Bengali actor identified him when he was walking down the streets in Behala. Actor Soham Chakraborty was at that time stuck in traffic signal and he was inside his car. When he realized that funny man was Aamir he was left in shock but didn’t let the Bollywood star know that he has identified him. Soham understood that it might be part of promotional activity. The actor still remembers that incident fondly.

This incident is solid proof that Aamir Khan was no doubt way before his times especially when humour is concerned and that Sourav Ganguly is certainly a gracious host.

As we often say old is gold, there is no denying in today’s times of scripted pranks and pathetic social experiments this simple incident is something to cherish for long.