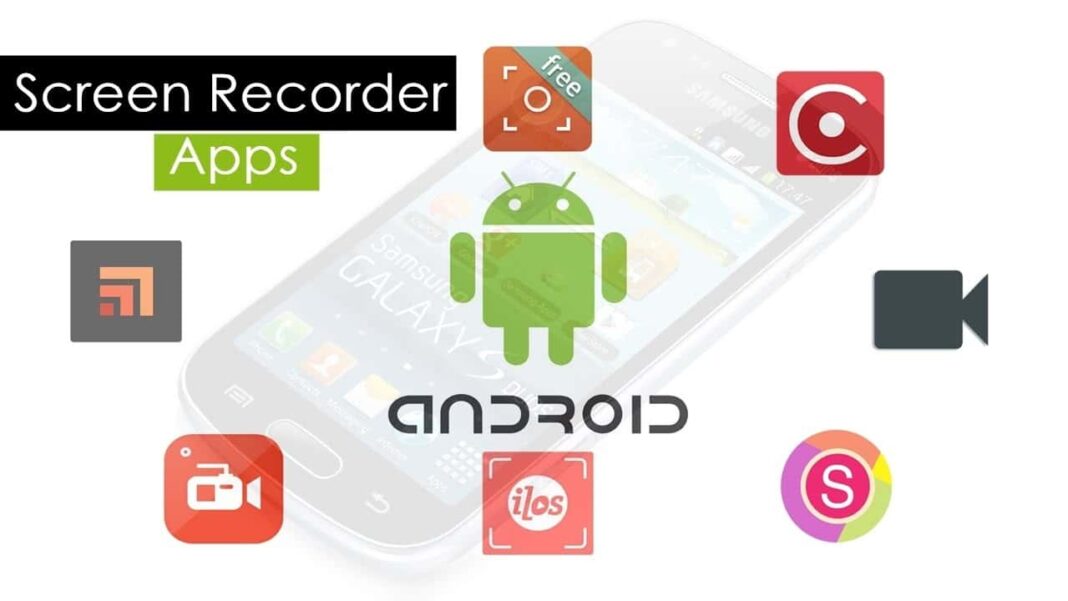 Today in this post we are going to talk about the best android screen recording apps.

It is one of the easiest to use screen recording apps. It’s time to create your first amazing video. It is a convenient Screen recorder that allows you to record, capture and edit.

Everyone can use its features to make the best videos.

It can capture the screen as well as a face cam

Record longer videos without worrying about the file size

You can use it without rooting your android device

I have personally used Mobizen for the longest time and I can say that it is one of the best screen recording apps.

AZ Screen recorder has been featured on Google Play Home Page, Android Police, CNET, Android Central, Droid-Life, and much more according to the google play store info about it.

Again it is one of the best app to record the screen of your android device running on higher android versions. Az screen recorder does not require root access. There is no time limit, no watermark.

It has the capability to enable and disable touches on the screen from the app settings and there are many more other features in the app as well.

Screen Recorder app is a free and unlimited screen recording app for recording your android screen to a video file.

With the help of this app, you can easily record your android screen to make tutorials with high-quality recording settings.

There are no limits on the recording.

You can also enable the screen touches from the settings of this app.

You can shake or switch off-screen to stop the recording.

You can delay your screen recording time if you want.

This app is the perfect tool for recording android screens if your android version is 5 or above.

It requires root for android KitKat or below versions.

So these are some of the best android screen recording apps you will find in the google play store easily. Links to all of these apps are also mentioned above.

There are still many more screen recording apps but they usually stop working on some devices after some time so I removed some from the list and included only the best and popular ones.

Please share your important opinion in the comments down below about the Top 5 Screen Recording apps for android.