It is a matter of immense pride that Telugu Producer Abhishek Agarwal‘s maiden Bollywood venture ‘The Kashmir Files’ has received appreciation from none other than our honourable Prime Minister Shri Narendra Modi.

Yes, the Prime Minister called on the filmmakers to congratulate them for daring to make a film on the exodus of Kashmiri Hindus during the Kashmir Insurgency. During the visit, Vivek and Abhishek were accompanied by actor Pallavi Josh as well.

Expressing his gratitude, producer Abhishek Agarwal felicitated Prime Minister. Not even occasionally, a Prime Minister appreciates a film but this seems to be a prodigious feat for the team. 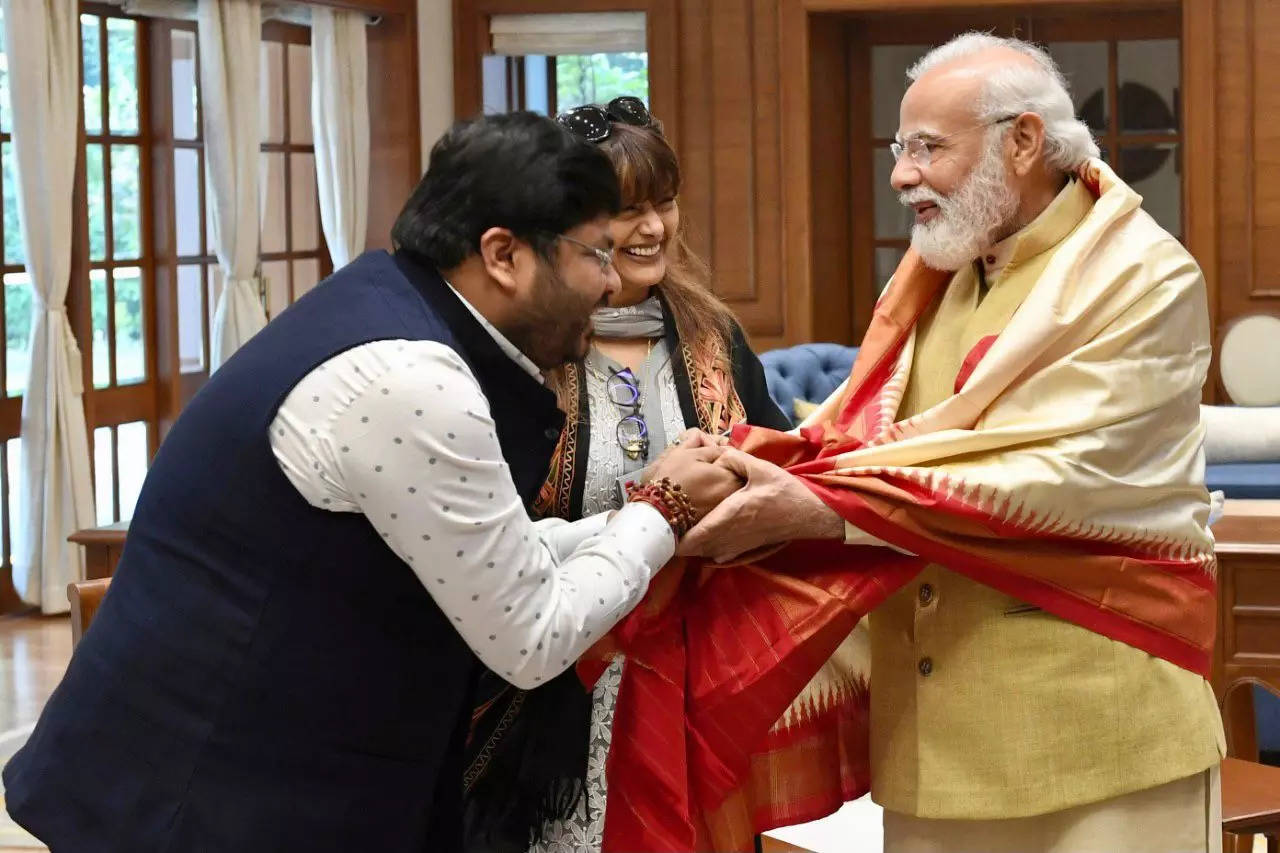 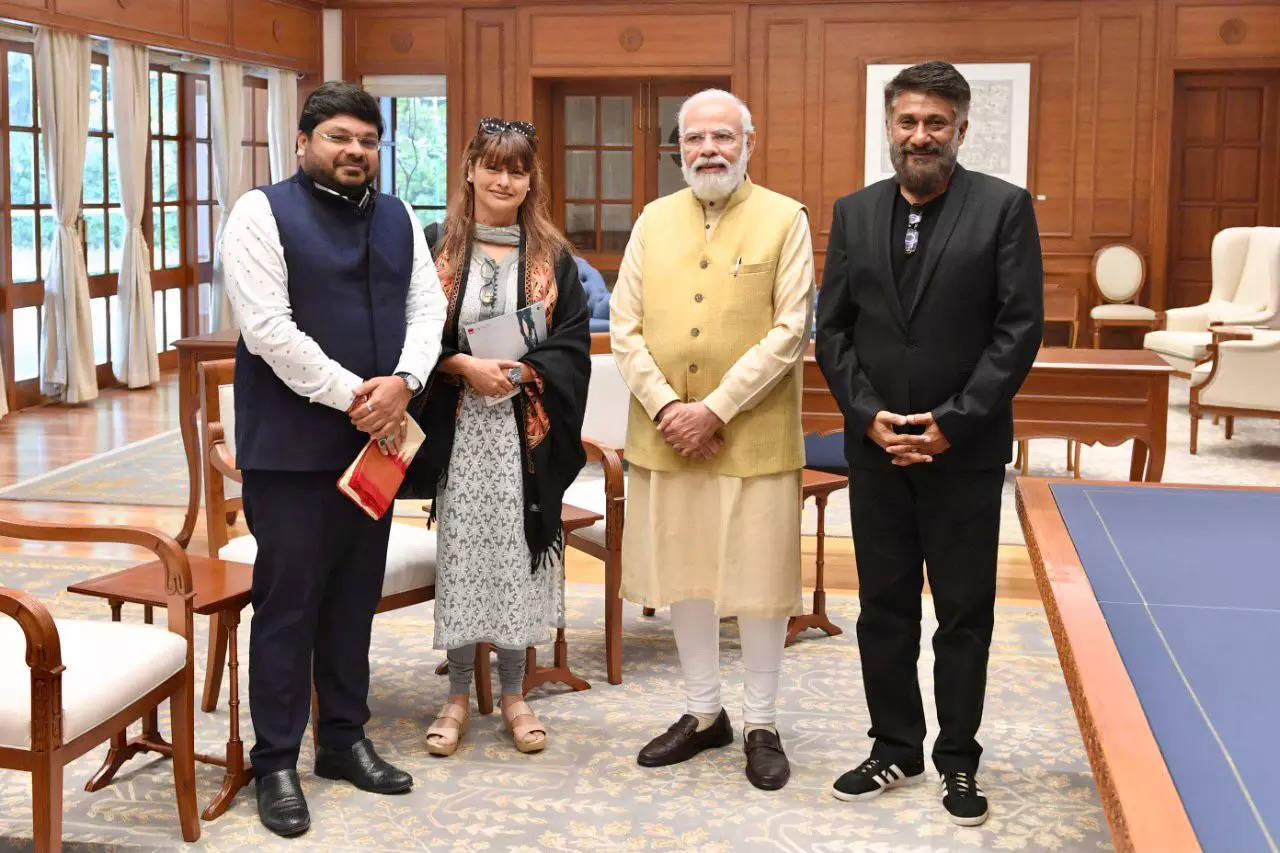 On the other hand, ‘The Kashmir Files’ which received unanimous positive reports is also making solid business at the box office. Day two numbers of the movie are expected to be bigger than day one, thanks to encouraging mouth talk.

Delighted with the kind of response from all the corners, producer Abhishek Agarwal says he’s willing to make some thought-provoking and content-oriented films under his banner in the future.

sadhguru: Four Caribbean nations join hands with India’s spiritual leader Sadhguru for save soil movement ahead of his rallies across 24 countries | India News